Hit enter to search or ESC to close
TI-News

The Oxford Comma: Spot the Difference! 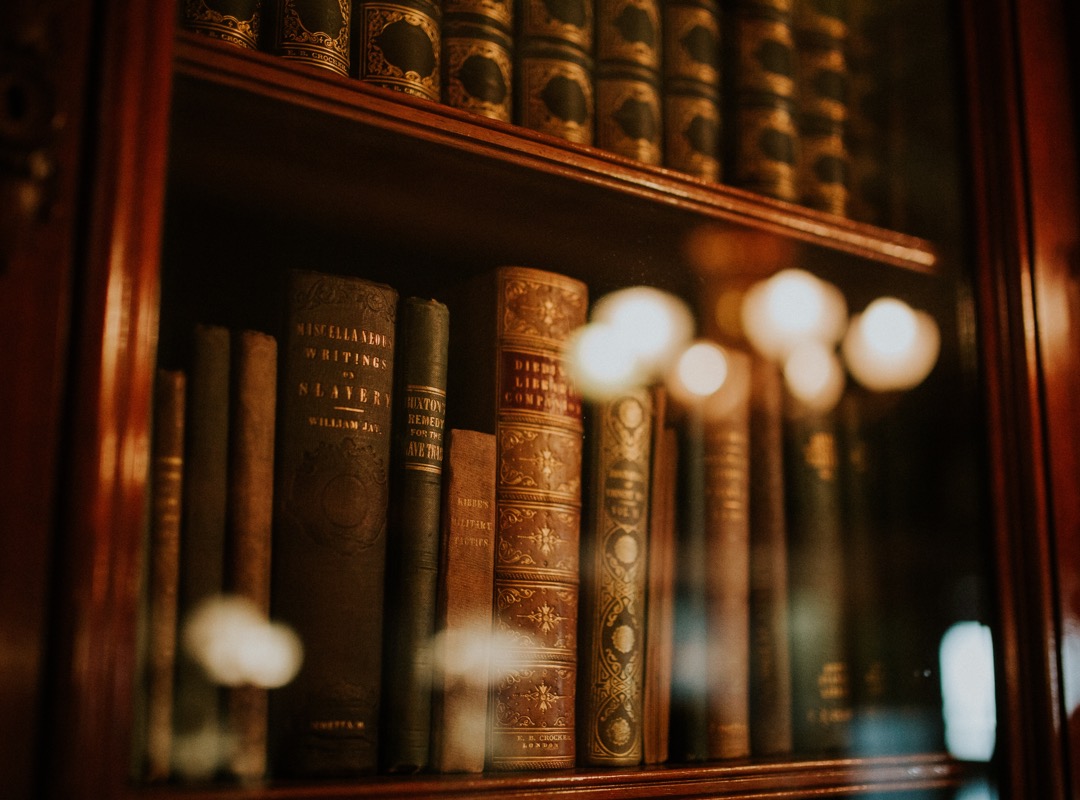 What is an Oxford Comma?

The Oxford Comma is the final comma that can be used in a list before a connective (and/or).

E.g. ‘I’ll be journeying through France, Spain, and Portugal.’

However, use of the Oxford Comma is still highly divided. Many English professors would tell you that a comma should never be used before an ‘and’, yet many of us will still apply it at the end of a list.

Why do people use the Oxford Comma?

So the sentence makes grammatical sense for the reader.

Within the English Language, there are many different types of list. If the list includes a plural and the writer omits the Oxford Comma, there can be some cause for confusion.

What are some good examples of the Oxford Comma?

Here’s an example with the Oxford Comma omitted from the sentence:

‘We even saw Nelson Mandela, a fisherman and an avid fan of the Harry Potter series.’

If you include the single Oxford Comma before the ‘and’, it can clear the sentence up:

‘We even saw Nelson Mandela, a fisherman, and an avid fan of the Harry Potter series.’

This helps to divide the list of people and make the items clearer and differentiated from one another.

So, should I use an Oxford Comma?

The answer is never so simple when referring to the English language. A lot of experienced writers swear by using it, whilst other literary experts will detest it’s use in a list – believing it to be poor grammar.

If you believe that your list will be clearer with an Oxford Comma included, it is highly advisable to do so as to avoid confusion.

Can you spot the Oxford Comma?